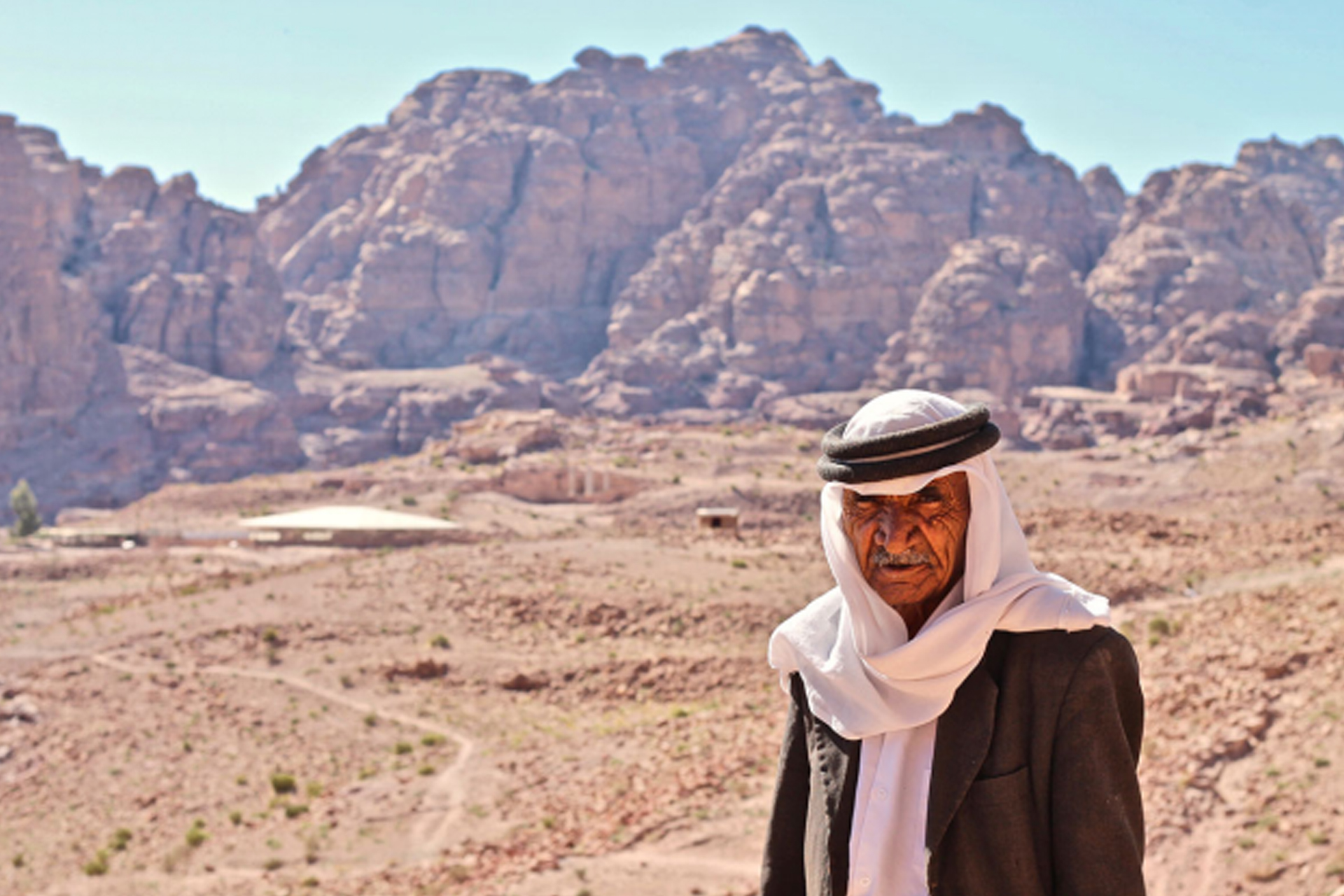 Where Tradition Meets The Modernity

Travelling is all about experiencing and exploring new world, their culture, cuisines, learning, growing, developing new skills, broaden the horizons and strengthening social relationships. If you want to explore the Arab World, its culture and Islamic roots, Jordan is not a bad choice. Jordan or Hashemite Kingdom of jordan  is a home to Lawrence of Arabia, bordered by Saudia Arabia, Iraq, Syria, Israel and Palestine with  Dead Sea, the lowest elevation on Land is located at the west and Red sea at the south side of the country. Jordan has very rich history and heritage. Petra City in Jordan is one of the oldest civilizations in world, Jordan’s architecture reflect Abrahamic Culture. Three major religions of the world i.e. Judaism, Islam and Christianity originated from this land, It is the home to the world largest oil reservoirs, People who show enthusiasm in gaining the knowledge about old civilizations, historical Monuments and evolution of society’s culture, visit to Jordan is a must for them.

Since Jordan is primarily an Arab Country,  people mostly speak Arabic language and also the food in Jordan is mostly based on traditional Middle East and Mediterranean.  Mansaf, Falafel, Kunafa , Maqluba, Hummus and Shawarma are some well known Jordanian dishes.

Although the currency of Jordan is ‘Dinar’ but to distinguish it from other Middle Eastern countries where the term Dinar is common for money, it is called Jordanian Dinar.

If we talk about the  Night life in Jordan, it is considered as the most favorite destination for clubbing in all over middle east, High end night clubs, bars ,and world class raves can be easily found in Jordan.

Is Jordan Safe for Tourists and different ethnic groups?

Jordan is considered one of the most safest places in middle east despite the fact that it is surrounded by war effected Syria, Iraq and Israel Queen Aliya International Airport has the capacity to take to a large number of Visitors at a time.

Best time to visit Jordan is March to May and September to November. The spring season is the best time to view the nature in the desert. 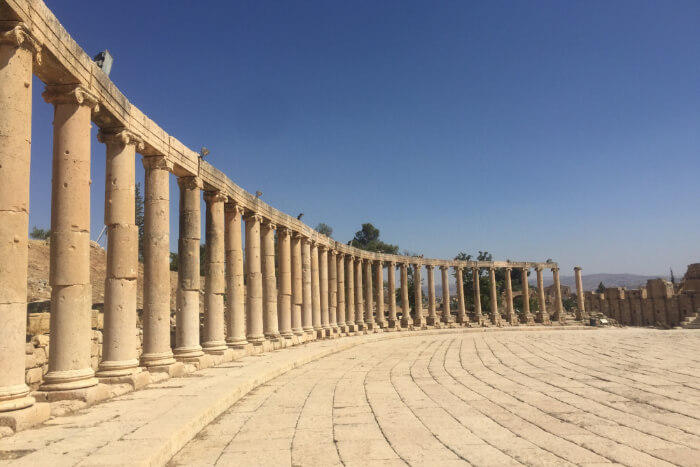 Best places to visit in Jordan .

It is one of the seven wonders of the world, Also known as ‘Rose City’ due to its Pink beautiful rose color stones. Petra comes under UESCO World heritage Center, it has a beautiful architecture, refined culture, a legacy of Nabataeans, Arabs who settled in Southern Jordan more than Two Thousand years ago. 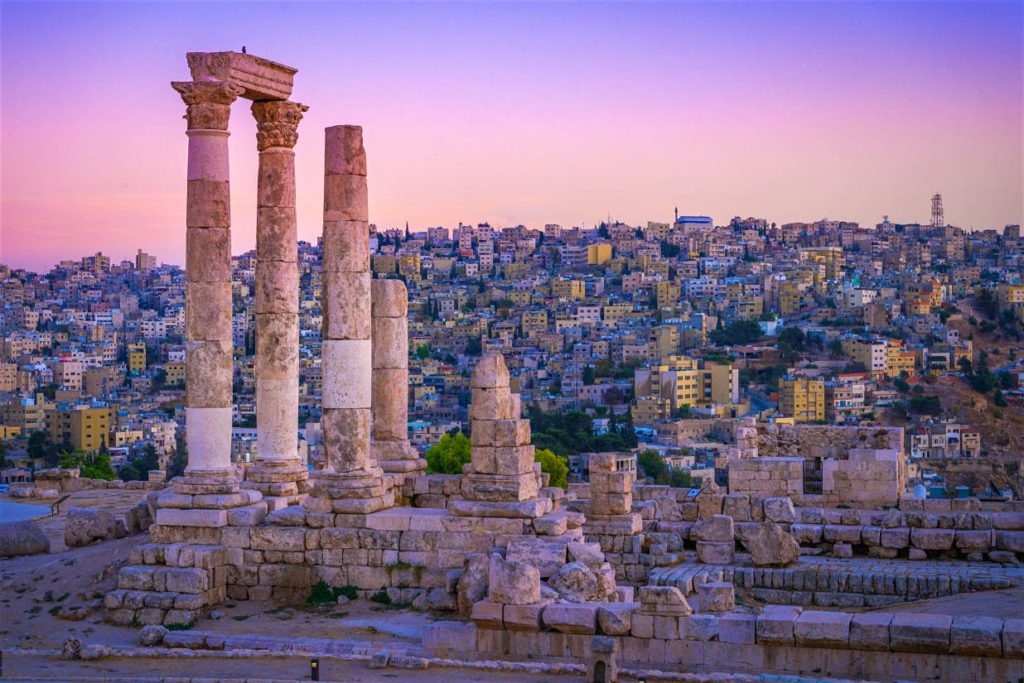 It’s the capital and largest city of Jordan, Both modernity and ancient culture coexist here, it’s the commercial hub of the country, one can find out sky high buildings, smart restaurants, coffee shops, souqs, market , malls that display all kinds of outfits. King Hussain Mosque is famous in Amman. 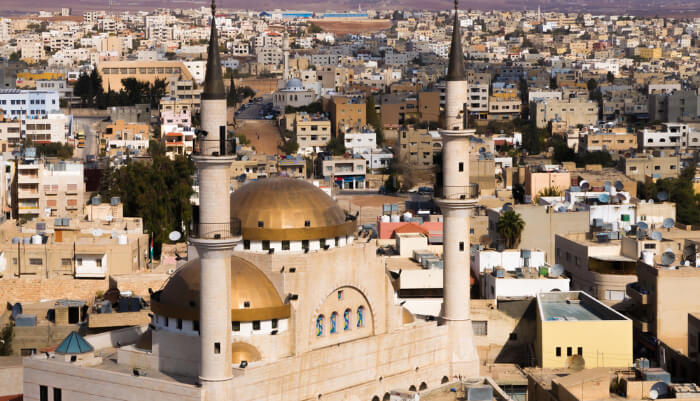 Located at the south of Jordan, Madaba is famous for its Mosaics. Downtown Market of Madaba is well known for its handmade carpets and tapestries, St. Georg’s church, Virgin Mary church and Archaelogical park will take u back to the 6th century in history. 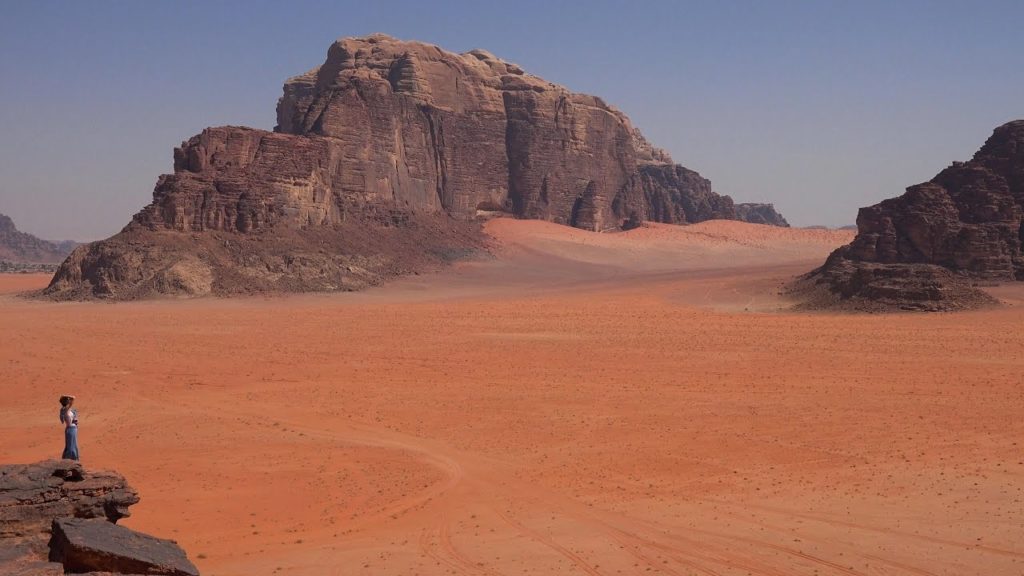 It is the largest desert area in Jordan, Its huge land looks exactly like the land surface of the Red Planet Mars in Hollywood movies. Sunscreen, Scarf, jacket and water are important stuff to carry while visiting Wadi Rum, sparkling starry nights and beautiful orange sunset are attractions some attraction of Wadi Rum. 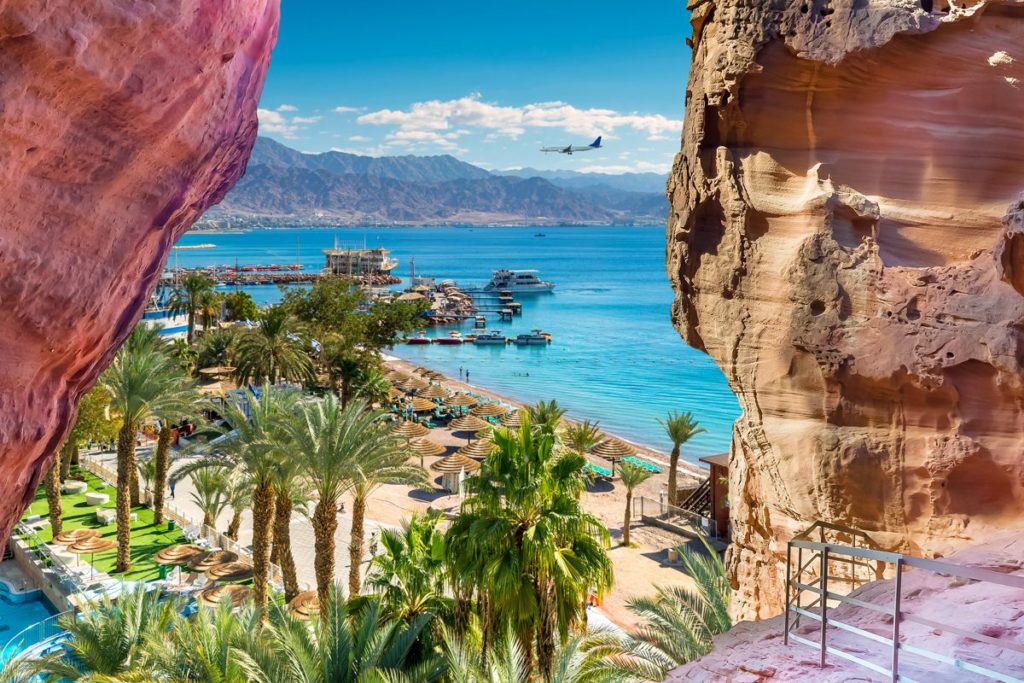 It’s the port city of Jordan situated at the Red Sea’s Coastal Area. It is famous for Islamic-era Aqaba Fort. Popular sports like windsurfing, scuba diving in the Aqaba Marine Park are some of its well known tourist attraction. 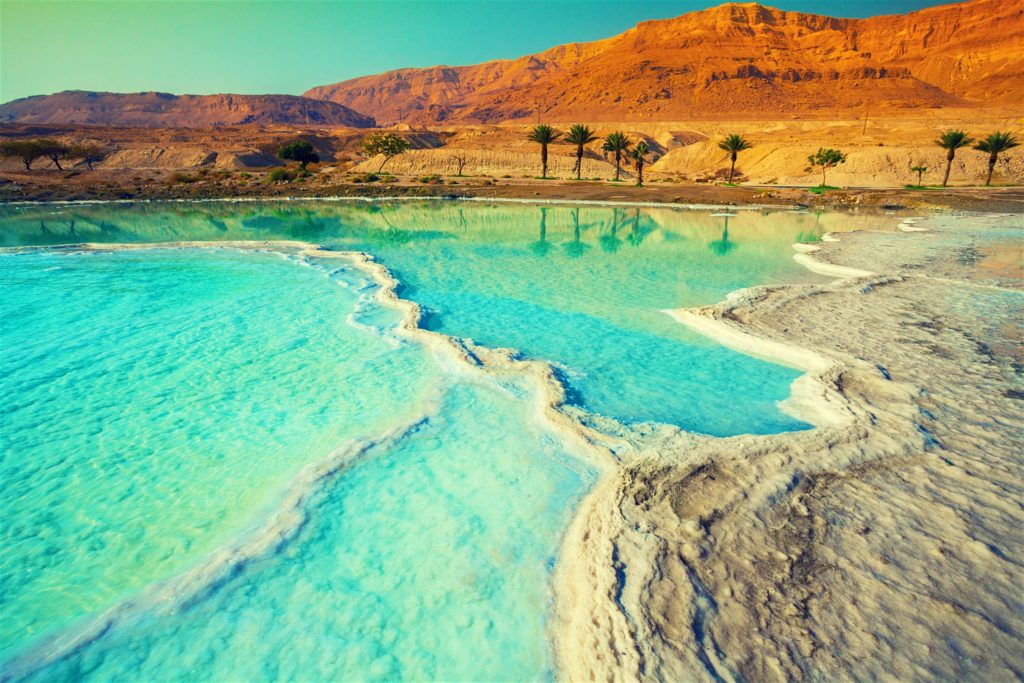 It is the  Earth’s  lowest elevation on land. Dead is a salt lake on the Jordan rift valley, its main tributary is Jordan river. Beautiful landscape on the lowest point of earth, here water is warm, soothing and super salty, people can easily float on their back in Dead Sea because of its natural buoyancy, its black mud can be rubbed all over the body since its rich in all essential salts required for the body.